Depression is one of the most prevalent diseases worldwide, with over 260 million people affected. It is not like the typical mood changes and short-term emotional reactions to everyday challenges. Significantly when longstanding and with moderate to extreme intensity, depression may develop into a serious health condition. It causes the affected individual to perform poorly in school, at work, and in his relationships. When depression worsens, it can ultimately lead to suicide. In fact, nearly 800,000 deaths are reported to be secondary to suicide yearly. Suicide is the second most prevalent cause of death in people aged 15 to 29. 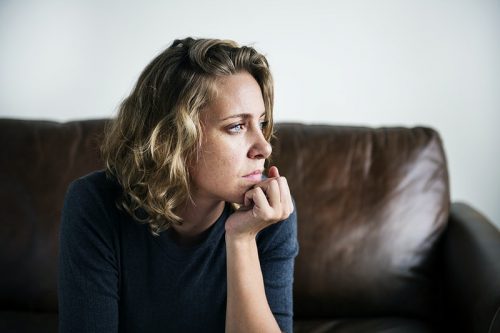 While there are popular treatments for mental disorders that have been known to be effective, about 75% to 85% of people belonging to low and middle-class income countries do not get any treatment for their illnesses. This includes a lack of trained healthcare professionals, a lack of resources in the given region, and social stigma connected to mental illness. Another barrier to successful care is improper assessment. In most countries, depressed people are frequently not appropriately diagnosed, and others who are not depressed are often misdiagnosed and asked to take antidepressants.

Depression makes it difficult for a person to work despite receiving treatment. This probably explains why this mental illness continues to be one of the most common causes of disability for people aged 15 to 44. This is according to the statistics from the Anxiety and Depression Association of America.

Generally, depression can happen at any period of your life, but the average age it starts is 32. You may just be kicking off your career on you are at your peak when you initially receive a diagnosis of depression.

On the other hand, if you have treatment-resistant depression, this is also considered a disability. However, this does not immediately mean that you are qualified for disability privileges, including health insurance and financial assistance.

To know more about this, here are some frequently asked questions and answers about depression and disability.

Does depression cause permanent brain damage?

An untreated mental disorder may lead to deprived physical health, including neglecting doctor appointments, making bad life decisions, and ignoring one’s symptoms. Additionally, when a mental illness is left untreated, many individuals self-medicate to manage or neglect their symptoms.

How does untreated depression affect the brain?

Depression, particularly when left unmanaged, could alter the brain, producing worse and more frequent depressive episodes. It also affects the person’s physical health, which causes pain, fatigue, digestive problems, and other difficulties associated with poorly made decisions during a depressed state.

What potential problems could arise due to the major depression?

Depression can lead to chronic body aches, headaches, and pain that might not be alleviated by medication. Sometimes, it is also an effect of specific neurological conditions like epilepsy, multiple sclerosis, and Alzheimer’s disease.

What are the 4 types of depression?

The four forms of depression include:

Does depression count as a disability?

Recently, the law takes into consideration the impact of impairment on a person. For instance, someone with mild depression and with minor effects might not have coverage. But a person with a severe form of depression and with substantial effects on their everyday life has a higher likelihood of being considered disabled.

How hard is it to get a mental disability?

People applying for a mental health illness will more likely be getting SSI or SSDI privileges than those with anxiety or mood disorders. As per social security details, the approval rates for more typical mental impairments vary from 73% for neurocognitive illnesses to 88% for intellectual illnesses.

What benefits can I claim from depression?

How much does Social Security pay for mental disability?

If your application’s approval has been approved, SSI benefits include a payment of $783 monthly for one person, or $1,175 monthly for a couple, with deductions from the person’s income. Your specific state can also increase this amount with an extra payment known as the state supplementary payment.

What is the most approved disability?

A survey showed that any form of cancer and multiple sclerosis has the highest approval rates at the early phases of a disability application, ranging between 64% and 68%. Respiratory illnesses and joint conditions are among the second-highest, between 40% and 47%.

How do you prove mental disability?

To prove that you are mentally disabled with a mental health disorder, you must be able to show that you are incapable of functioning efficiently in at least two areas of the category for disability. Like personality disorders, some mental disorders need three of the four classifications to show that the dysfunction is serious.

Can you get long-term disability for depression and anxiety?

Policies are not the same all the time, but generally, most ‘nervous’ and ‘mental’ clauses enforce a one or two-year restriction. For instance, if you are diagnosed with depression that is severe enough that you are unable to work, you might be qualified to receive a long-term disability plan.

Is bipolar considered a permanent disability?

If you are having difficulty maintaining your job because of your bipolar disorder, you must know your rights. Bipolar disorder is an illness that is eligible for disability. However, it does not mean that anyone diagnosed with the disorder is instantly given supplemental security income or disability payments. 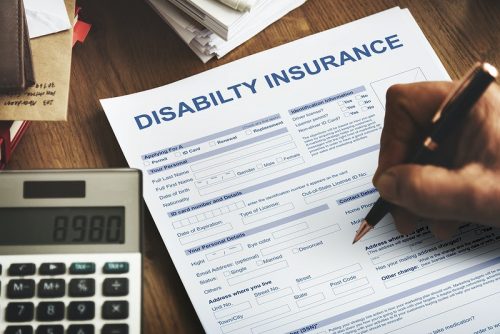 Depression can be considered a disability that restricts your capacity to continue working. The Americans with Disabilities Act outlines mental health illnesses such as depression as one of the possible disabilities that may permit you to receive financial assistance, including health insurance and supplemental income. It may be wise to consult a lawyer about your situation before starting your application process. This would certainly ensure the best possible result. 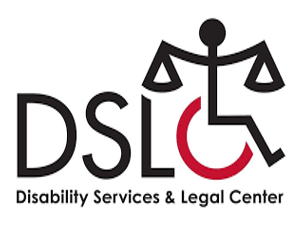