When A Family Member Has A Disability And More 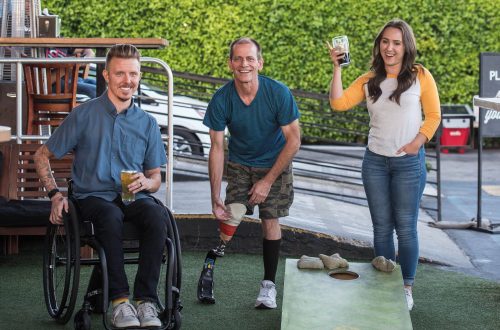 For many, families are whom we can depend on in times of trials and challenges. There are those who are related by blood and can count on one another but there are also those who have close ties but aren’t really related by blood. Whatever the circumstances may be, the family is considered to be there for you when no one else will.

But it’s really a challenge and struggle for a family if there’s a member who is complaining of an illness or even a disease confirmed by doctors. Depending on the severity of the illness, family members will always worry about how you would go about the treatment and who will be the caretaker of the person with the disability. It is also worrisome if you are struggling financially. 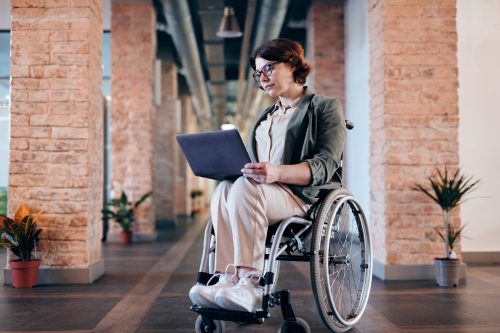 I’ve had a personal experience regarding the struggle of having to take care of a family member who has really been ill for a short period of time. He was the grandfather of my husband. The family did not really anticipate the diagnosis because he is an active farmer up until the age of 80. He will still go up and down a steep hill near their house to take care of his farm. But eventually, he began complaining of stomach ache.

At first, we tried to give him over the counter medicines for stomach ache but when he started to complain of more severe pain and had no appetite already, that was when we were alarmed that it might be some serious condition. It was more bothersome because they were the only ones living in their house with their youngest child who had also some kind of mental disability. Good thing that some of their children were also living in the neighborhood so they would take turns watching over our grandfather whenever complaints on his stomach would arise.

The family is still deciding on when they will have him checked because of many concerns. There is the financial issue and the fear of what might be the result of the tests. Another problem would be on who will serve as guardian since patients do really need one or two watchers to be able to have him checked thoroughly without much hassle. As an in-law, I have really observed the struggle of the family. But through constant prayer, they had found ways to have our grandfather checked up in a big hospital. 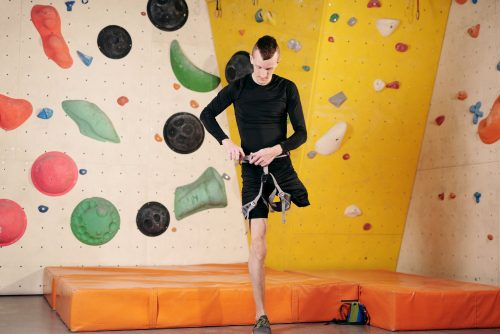 And after a series of tests, it was found out that cancer cells have been developing in the stomach and were already in the later stage. It really scared and frightened us since we all know that cancer is really deadly. Though we also know that we will be passing on this Earth in one way or the other, still it pains the whole family to see our grandfather suffering from pain due to his disease.

It was a challenging time for the whole family but it also tightened the bond of his children. Sad to say but it is usually in these trying times that we get to communicate and see family members who we haven’t seen for long periods of time. In his condition, I have seen that he is lucky enough to have nine children with lots of grandchildren who are already working and are willing to contribute to the treatment of their grandfather. I feel sad thinking of other patients who really are having time reaching out to their family members during challenging times.

The condition of my husband’s grandfather is really serious and complicated due to his old age. His stomach cannot take sold foods anymore so we have to provide Total Parenteral Nutrition just to feed him every day and it’s very costly. The family did not resort to operation anymore because of the financial costs and also because he might not be able to withstand it because of his old age. 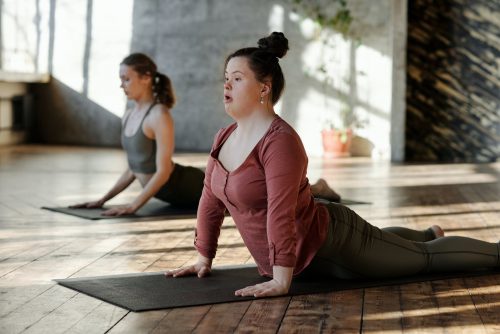 After some time in the hospital, the family then decided to bring him home along with an oxygen supply which will be on a daily basis and some IVs because we can’t feed him with solid foods anymore. Even if I’m not a direct family member, it still pains me seeing my husband’s grandfather in that condition because I still have memories of him when he was still lively and did not have any complaints about his health yet. Maybe he was already in pain but he just endured it to avoid troubling his children and grandchildren.

Nonetheless, I have learned that if children are raised well, they will always be there for their parents no matter what. Even the grandchildren have good memories with their grandparents when they were still little. I can truly see that the whole family, though challenged and struggling, is keeping their faith alive and is really trying their best to be of service to their grandfather.

After a month of being bedridden at home, my husband’s grandfather eventually joined our Creator. Though it was a painful time for the family, we all prayed for acceptance and healing especially for his wife and that he will no longer be in pain. The family has bonded more during that time and has realized that we are on borrowed time. Personally, I am grateful that I have become a member of this family and have realized that family is what matters most.